My name is Ioannis Rigopoulos and I am the owner and ongoing developer of Deriscope.

Since 2009 I have concentrated my efforts in developing Deriscope as a Derivatives Valuation and Risk Management platform.

My academic credentials include an M.S in Theoretical Physics of Elementary Particles from Brown University, RI and an M.B.A. from the Stern School of Business at New York University.

My professional career in front office trading and risk management spans a 16-year period from 1993 to 2009. After a brief exposure as Options & Futures portfolio manager with Republic National Bank of New York in New York and as analyst and Options trader with the Equity Derivatives Department of Lehman Brothers in Frankfurt, I moved to my eventual long career role as Quantitative Analyst for Exotics Trading in all asset classes. In that capacity I worked as a Vice President for Deutsche Bank in Frankfurt, New York and London from 1996 to 1999. Then I moved to Dresdner Kleinwort Wasserstein in London until 2006 as member of the Hybrids and Credit Derivatives Model Validation team and finally to UBS, also in London, until 2009, where I was Director and global co-head of the 13-member-strong Phi front office quantitative development team in the area of Fixed Income and Hybrid Products. 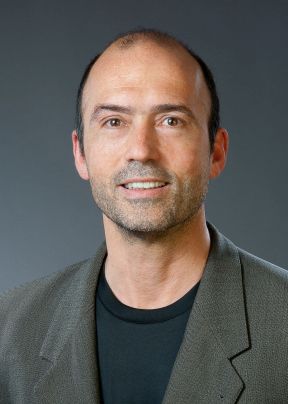